Nutrients—especially nitrogen—are key to profitability. The SOIL Service team is here to help you select equipment that will both protect and make the most of your nutrient investment.

We are an authorized dealer of 360 Yield Center, an equipment manufacturer at the forefront of fertilizer application and precision ag technology. Established in 2012, 360 Yield Center’s products are designed to:

With the 360 Y-DROP and 360 Y-DROP Sidedress, growers can time mid-season application and place nitrogen over the root mass, right at the base of the stalk. 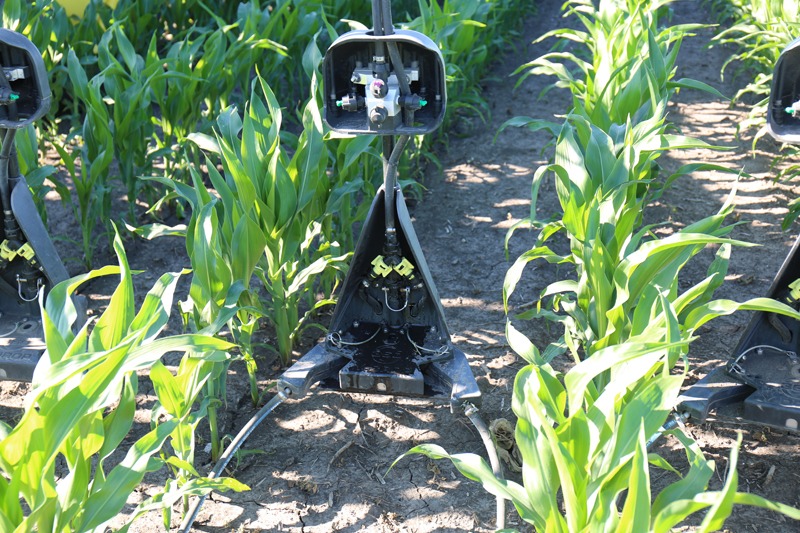 The 360 YIELD SAVER is designed to reduce header loss. It features poly blocks and intermeshing bristles, providing a soft landing for ears and reducing shelling. Kernels that do detach are caught by the bristles and delivered to the cross auger. 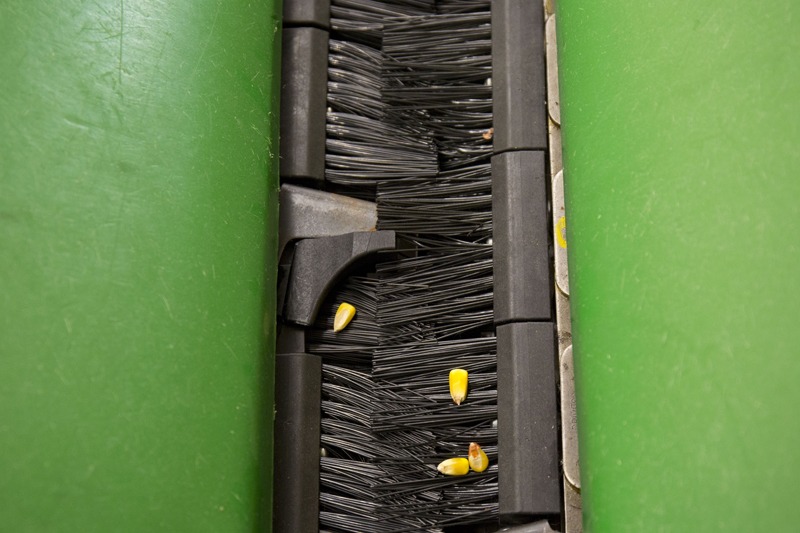 The 360 WAVE is a closing wheel-fertilizer applicator combo that promotes even emergence and better yields. 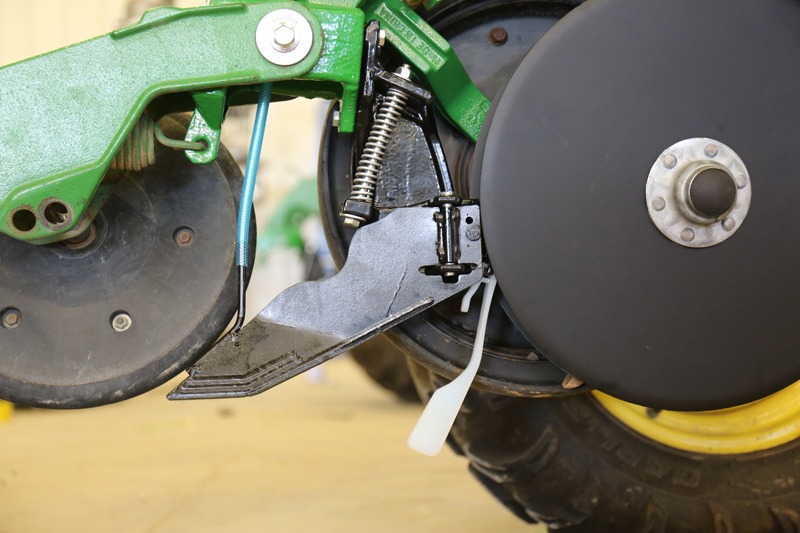 Other solutions from 360 Yield Center: